During October 1 ~ 4, 2017, SIMUS Forum was held in La Paz, the capital of Bolivia, and received many visitors, including local government and NGOs, various bus companies, bus manufacturers, etc. At the invitation of La Paz Government, King Long made its debut on SIMUS Forum as the only Chinese bus enterprise. During the Forum, La Paz Bus Company exhibited King Long buses that are sold locally. Without doubt, King Long buses attracted much attention from participants. 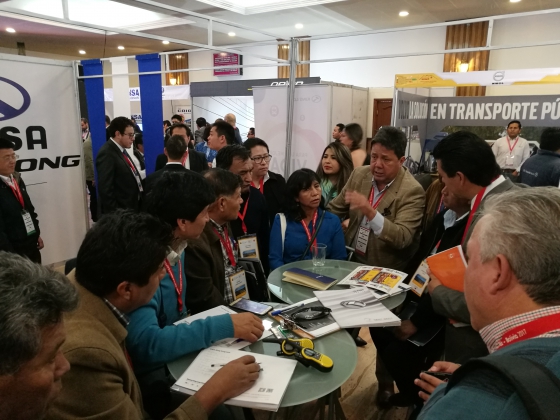 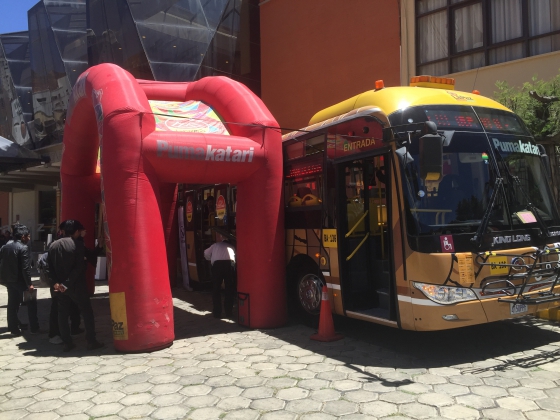 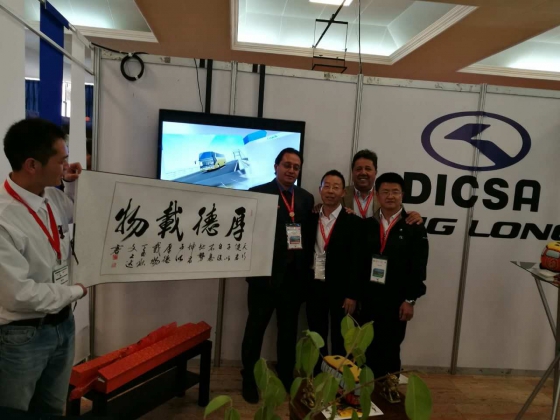 Bolivia is dominated by plateau terrain and thus is the country that has the highest average elevation above sea level in the world. La Paz has an elevation above sea level of over 3,600 m, so it is the highest capital of the world. In La Paz, King Long bus has been a familiar and favorite choice for local people to go on a trip. In 2013 and 2015, La Paz called for bids in coaches around the world and King Long became the successful bidder for successive two times. Finally, 141 high-quality buses provided by King Long were put into service is La Paz. These high-quality buses are developed based on terrain and special road conditions of La Paz and multiple technologies were made adaptive accordingly. Therefore, these buses have a high quality and are easy to survive high-altitude terrain and local road conditions. 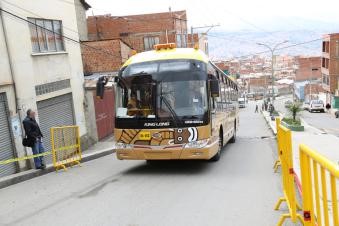 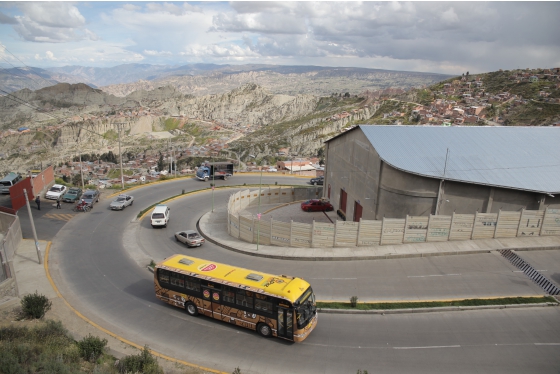 King Long Bus Running in the Highest Capital of the World

After several years of operation, the 141 buses are highly recognized by local government, operator and local people and become an important way for La Paz to show its public transportation and city image. During the Forum, the bus operator of La Paz showed participants their cooperations with King Long and shared King Long’s successful experience in overcoming high-altitude complex terrain in La Paz. This aroused interest of present leaders and guests. Further, some participants got on a King Long bus to experience how safe and comfortable the bus ride is on plateau. 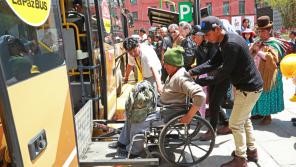 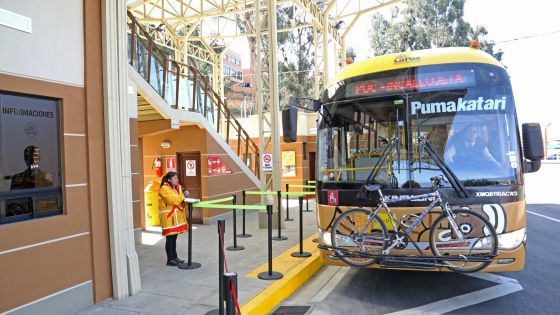 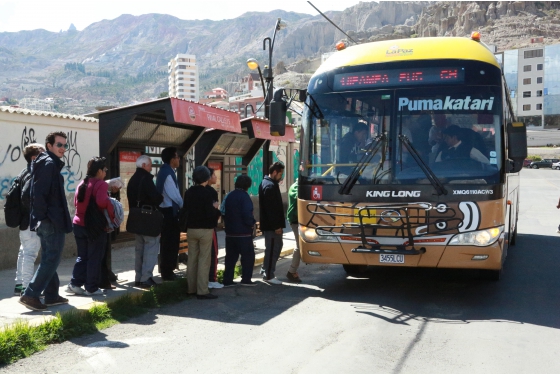 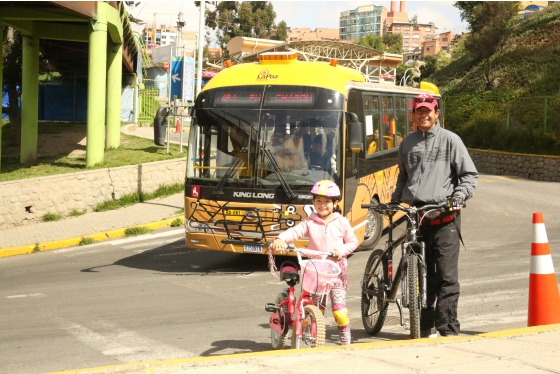 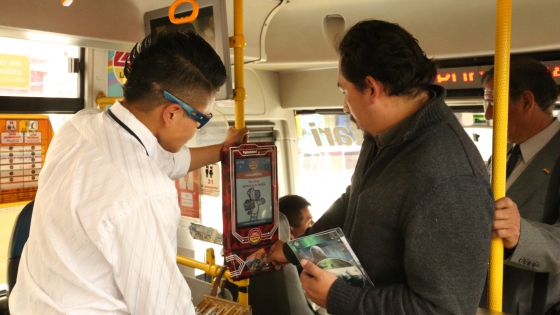 Recognition from clients is our highest honor. Bright smiles on local people in La Paz have expressed their sincere favor of King Long buses. In the future, King Long, with its customized products and excellent services, will make continuous efforts to provide high-quality public transportation solutions for more cities in the world.