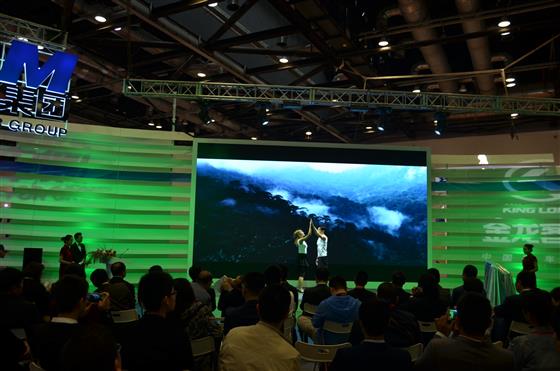 Among the four new energy bus models, the "Green General”---ISG hybrid XMQ6127 is particularly eye-catching. As a real plug-in hybrid city bus, the vehicle achieves much higher environmental friendliness and successfully beat the five major challenges faced by its predecessors. Its ISG mixed connection system, which is independently developed by King Long, boasts much higher energy efficiency and is able to cut energy consumption by over 20% compared with a prior generation hybrid vehicle. Currently, the bus has been put into official operation in a number of cities in China. Thanks to their eco-friendliness, much more travel comforts and high power efficiency, it has been gaining rising popularity among the general public. 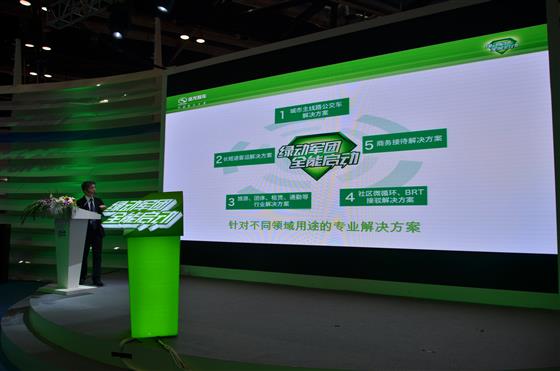 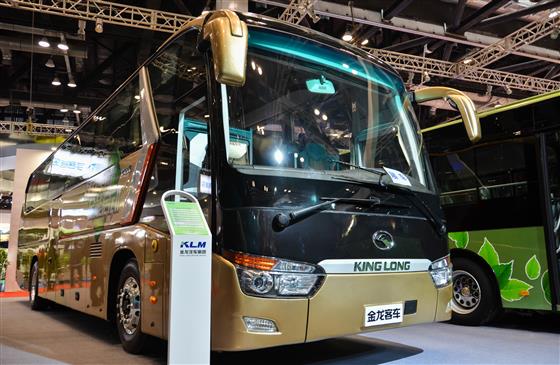 
Since its establishment 27 years ago, King Long has always been adhering to the development road based on independent innovation. The new King of Road Transport---XMQ6119FY, which is expected to make its debut at the exhibition, continues to demonstrate the usual elegance of all King Long vehicles. Having realized five major upgrading and over 40 in-depth optimization, the vehicle achieves much higher performance-price ratio and is now ready to make a new splash in the distance transport field. 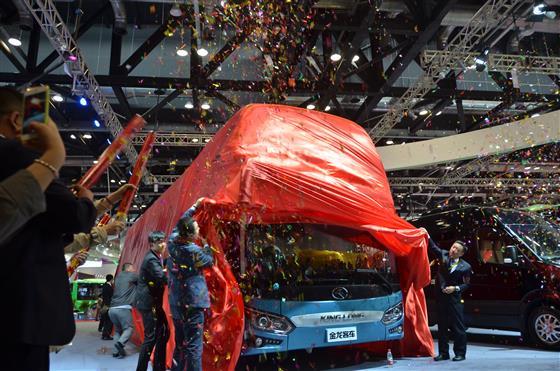