On February 18, King Long started its operation in 2016 according to Chinese lunar calendar. From its production base, to its production line, from its warehouse to its office building, a new sense of confidence and hope is filled in the air. 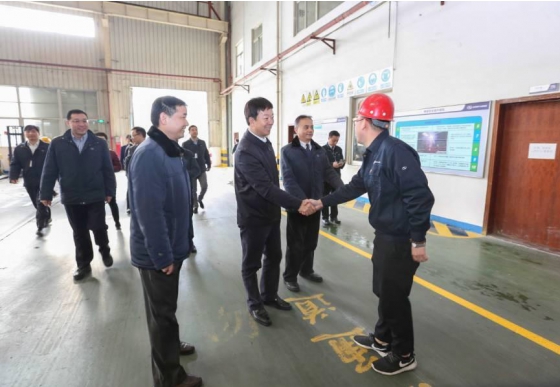 In 2015, under the guidance of the whole group's overall strategy and government's favorable policies, King Long made several new breakthroughs and realized explosive growth. Its annual growth rate exceeded 500%. Having successfully won increasing market recognition, King Long pushed the new energy vehicle development to a new height by setting up brand-new new energy vehicle service models. At the beginning of 2016, Mr. Lian Xiaoqiang, President of King Long, pointed out that this year is the beginning of China’s 13rd Five-Year Plan and it also marks a brand new start for King Long to launch more concerted efforts for further integration into the global market. With all its impressive achievements, King Long is well aware of the challenges and opportunities ahead. Now, every employee from to the top to the bottom is ready to create new miracles and make new records in the year of 2016.


Set up in 2007, King Long Minivan Division has accumulated rich experience and now boasts a competitive team. Thanks to the company's advantages in technologies, production procedures and equipment, Minivan Division is growing over 25% each year. In 2015, despite the sliding sales in the overseas market, King Long realized an annual growth rate of 3.7% with its overseas revenue reaching a new historical height, exceeding 2.2 billion RMB. 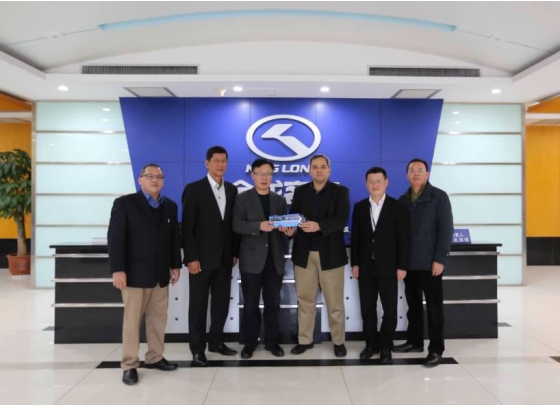 
The cooperation with Philippines customer is a new step for King Long to strengthen its overseas presence. "In recent years, we have been making extra efforts to develop and popularize minivans in the global market. So far, we have achieved visible success and our minivans have made their way to over 60 countries and regions across the world. Moreover, we have gained a solid position Nigeria, Egypt and Bolivia. In the new year, we are making every effort to innovate our management and marketing so as to achieve our goal for the whole year," according to Simon Xie.