In March of 2016, 300 units of King Long city buses were exported to Saudi Arabia. After the buses arrive in the local, most of them are used for transferring the pilgrims from all over the world at the biggest Islamic religious activity - Mecca and Medina pilgrimage this year. At the end of the Hajj, all of the 300 units buses will be assigned to Riyadh, Dammam, Mecca, Jeddah, Medina and used for city transportation. 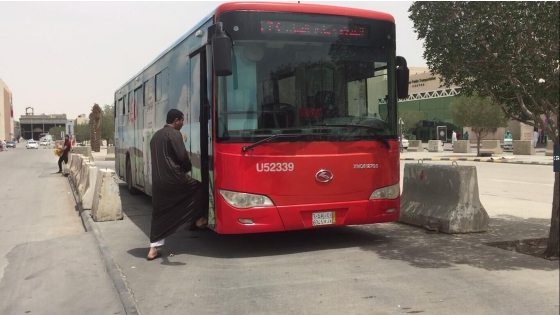