Mozambique FACIM Fair was held from August 29 to September 04, 2016. King Long local distributor ATM - Autocarros Terrestres de Moçambique Lda displayed three models - XMQ6858Y, XMQ6128Y, XMQ6130DYW2 in the fair. Mozambique FACIM Fair is held annually, and this fair is the 52nd session since the first holding in 1964. As the largest and comprehensive fair in Mozambique, the president of Mozambique attended and visited the fair in person. 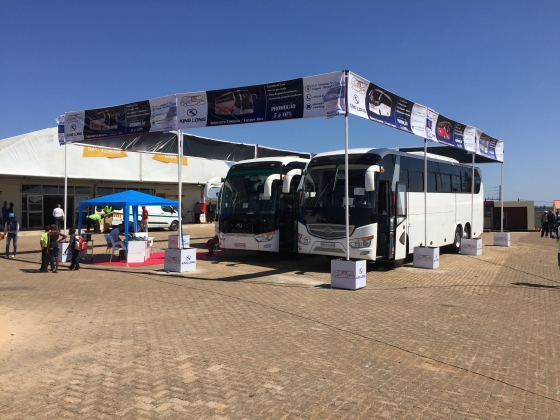 This fair played a good role in promotion of King Long brand, and attracted many visitors. Apart from civilians, there were also many visitors from government organs, state-owned enterprises, provinces representatives, Embassy of the People’s Republic of China in the Republic of Mozambique and Chinese-funded enterprises. By the aid of this fair, King Long formally presented its vision of long-term development, keeping a foothold in Mozambique, and cooperation with all circles of Mozambique to jointly change local traffic situation. Besides, ATM also showed end users its strong and rapid 24-hour emergency after-sales capacity. 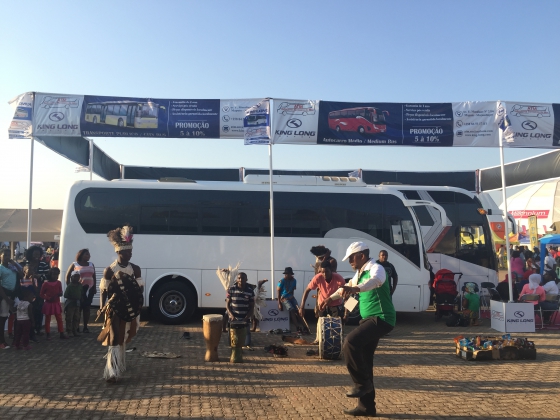 Local distributor of King Long said, “By the fair, we attract many clients’ attention, and further show our comprehensive strength. We have good after-sales capacity and component inventory, and believe we would make more progress in the market”. 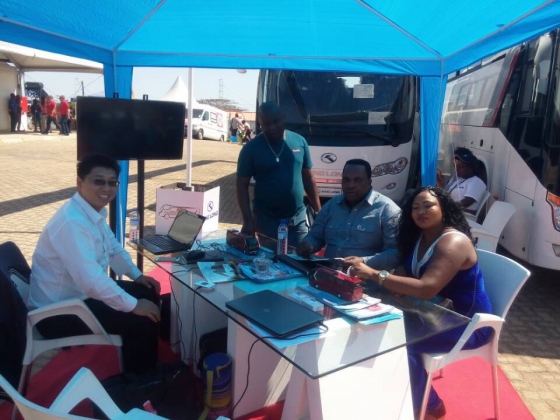 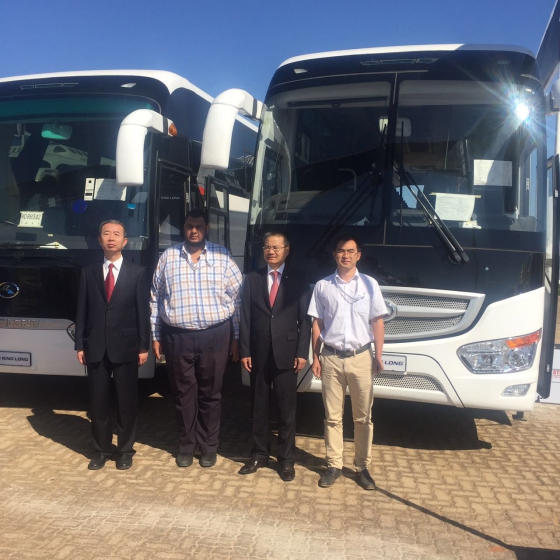 Su Jian, Ambassador of Embassy of the People’s Republic of China in the Republic of Mozambique, and Wang Lipei from Economic Counselor’s Office, visited King Long booth. 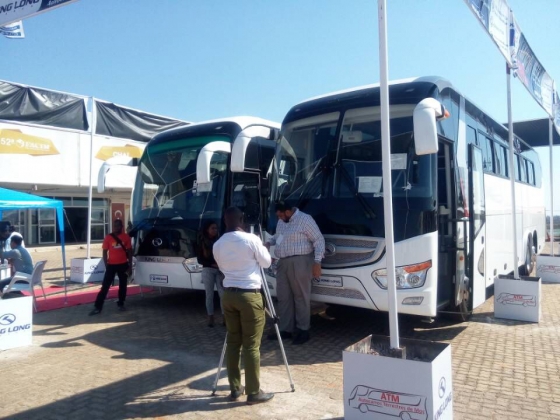